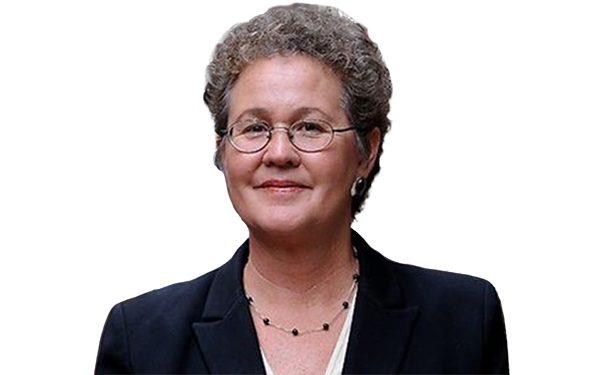 Linda Darling-Hammond is president and CEO of the Learning Policy Institute. She is also Charles E. Ducommun professor of education at Stanford University, where she founded the Stanford Center for Opportunity Policy in Education, which conducts research and policy analysis on issues affecting educational equity and opportunity, including curriculum, assessment, and teaching policy and practices. She also founded the School Redesign Network and the Stanford Educational Leadership Institute, and served as the faculty sponsor of the Stanford Teacher Education Program, which she helped to redesign.
She has conducted research on a wide range of policy issues affecting teaching and schooling and has advised policymakers and practitioners at all levels of government. From 1994–2001, she was executive director of the National Commission on Teaching and America’s Future, whose 1996 report, What Matters Most: Teaching for America’s Future, led to sweeping policy changes affecting teaching and schooling and was named one of the most influential reports affecting U.S. education. In 2006 she was named one of the nation’s ten most influential people affecting educational policy over the past decade, and in 2008, she served as the leader of President Barack Obama’s education policy transition team.
She is past president of the American Educational Research Association, a two-term member of the National Board for Professional Teaching Standards, and a member of the American Association of Arts and Sciences, as well as the National Academy of Education.