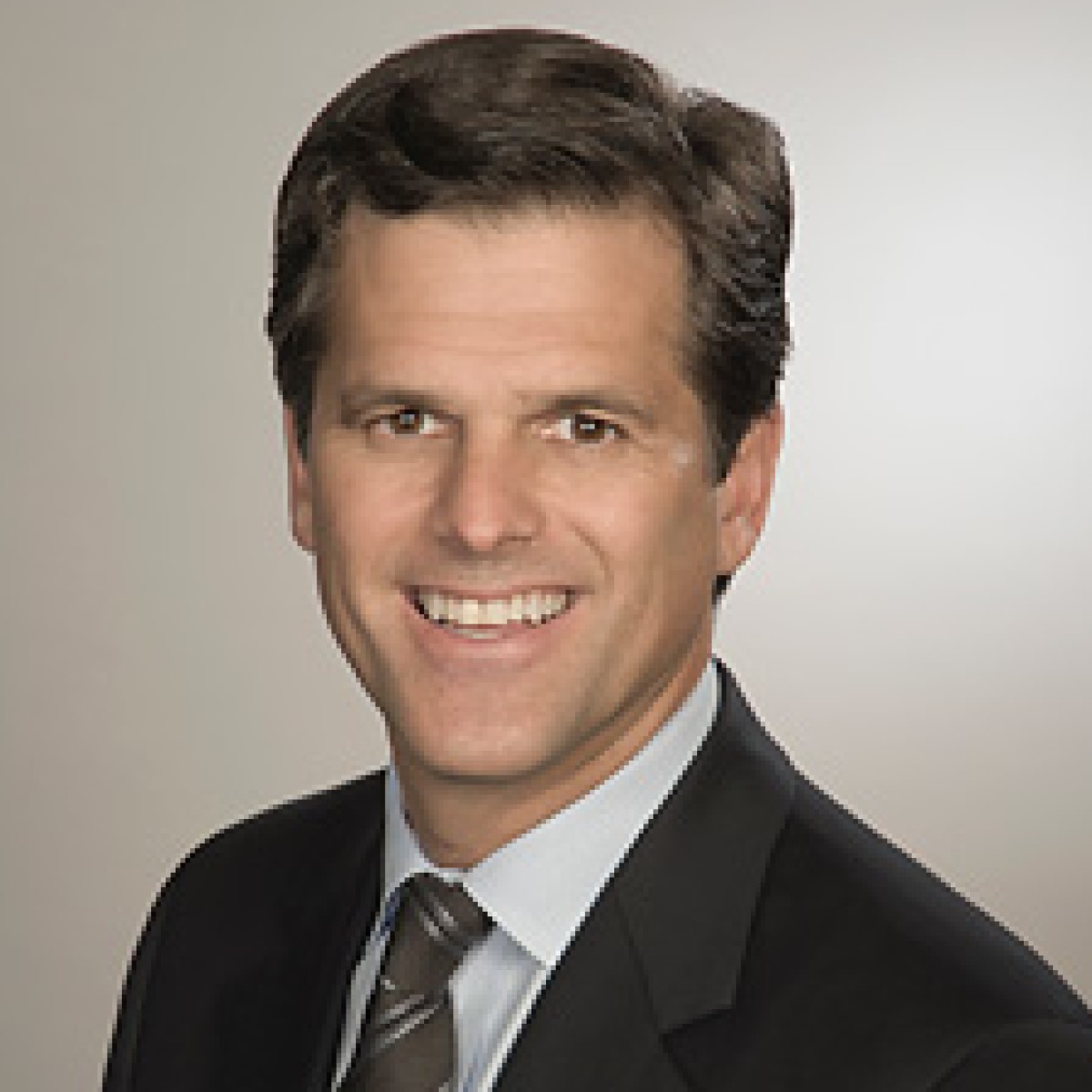 Timothy Shriver is Chairman of Special Olympics and in that capacity, he happily serves together with over four million Special Olympics athletes in 170 countries, all working to promote health, education, and a more unified world through the joy of sports.
Before joining Special Olympics in 1996, Shriver was and remains a leading educator focusing on the social and emotional factors in learning. He was a co-founder of CASEL, and he is a member of the Council on Foreign Relations and a non-executive director of WPP plc.
He earned his undergraduate degree from Yale University, a master’s degree from Catholic University, and a doctorate in education from the University of Connecticut. He has produced four films, written for dozens of newspapers and magazines, founded an ice cream company, and been rewarded with degrees and honors which he said he didn’t deserve but happily accepted on behalf of others.
He lives in Washington, D.C. with his wife Linda and their five children.